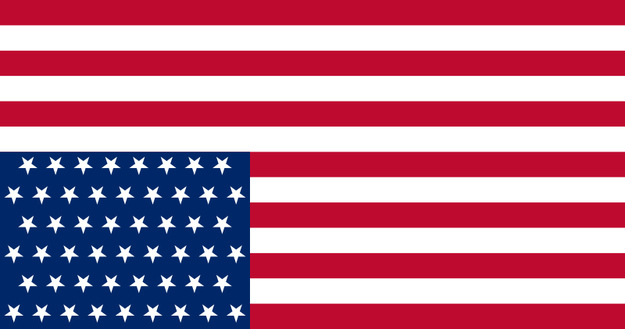 Some facts about America that should make you sad, and hopefully question what you see ,hear, and read.