Popular MMORPG, World of Warcraft will go live with patch 3.3.3. Changes include: 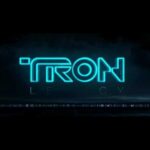