President Donald Trump on Monday rejected the Democratic-led House of Representatives’ impeachment charges and called for their immediate dismissal by the Republican-led Senate in a memo offering a legal and political case against his removal.

The 116-page Trial Memorandum sought to undercut charges that the Republican president abused his power and obstructed Congress, and constituted Trump’s first comprehensive defense before his Senate trial begins in earnest on Tuesday 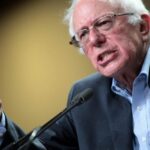 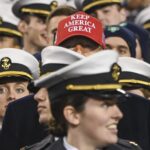