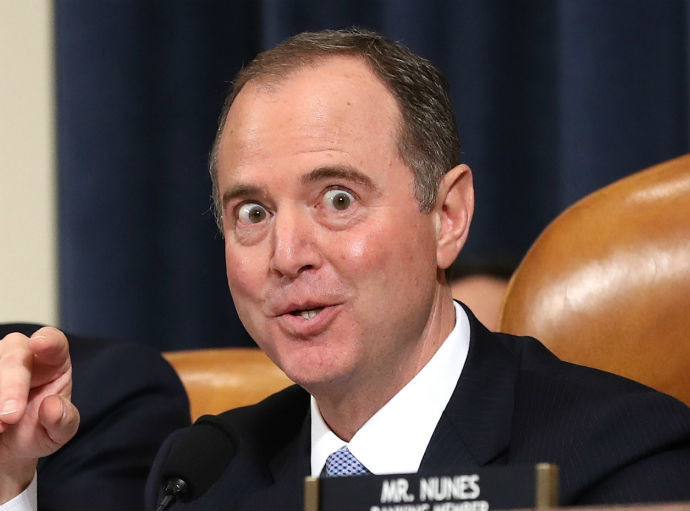 – Several videos have emerged of California voters angrily confronting House Intelligence Committee Chairman Adam Schiff during a town hall meeting over the weekend over his impeachment coup against President Trump.

One clip shows an irate crowd shouting at wide-eyed Schiff as he stood at his podium, calling him a “liar” and asserting he should be jailed for subverting the will of the American people by attempting to remove Trump. 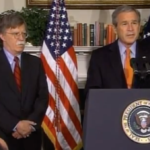 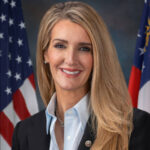