It was a very bad day for Adam Schiff. While he was trying to wrap up his impeachment case Friday morning, allies of President Donald Trump hit him hard. The California Democrat has destroyed his entire impeachment case with his own words…from April 2019. That's when Schiff defended former President Barack Obama saying he had "a duty to investigate candidate Donald Trump for corruption." But that's not all. You don't want to miss this. 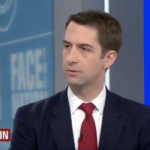 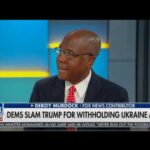