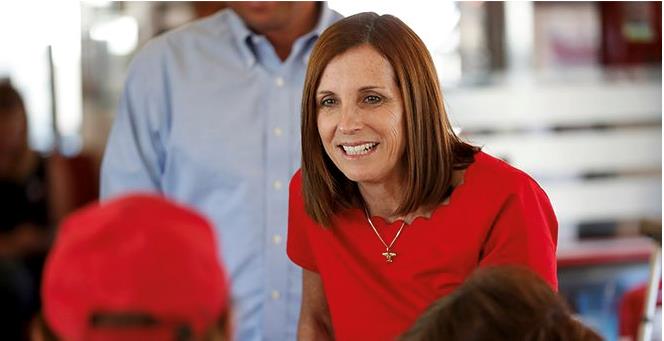 To be clear, there’s ample evidence Raju is in fact a biased reporter. Just last year, he published a false story about Donald Trump Jr. and Wikileaks, claiming two separate sources that just so happened to make the exact same mistake reading a date on an email. 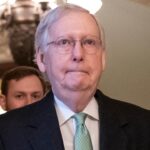 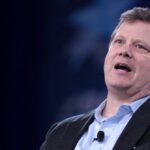