As we detailed in July 2019 when Nader was indicted, Mueller’s team discovered child pornography on his phone while interviewing him about a meeting between Blackwater founder Erik Prince, the brother of Education Secretary Betsy DeVos, and a high-level Russian official with ties to President Vladimir Putin, according to WaPo. Loading… Soon after the images were discovered, prosecutors reportedly filed a […] 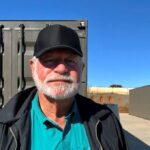 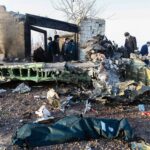