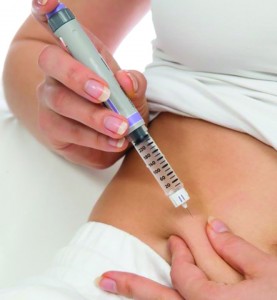 Insulin, a life-saving drug used by millions of Americans every day has had a massive price hike since the incept of Obamacare in late 2011. The regulations around the Affordable Care Act, often referred to as “OBAMACARE,” in its massive 2602 page tome of regulations included having medical manufacturers to carry additional insurance, comply with additional regulations such as adding medical reference sheets to every unit of every drug solid, even if those units where sold in a case, to a wholesale distributor in sealed packaging, part of the cost includes additional copies of how the medication operates not just inside the case of each unit sold, but additional copies for the case as well.   These are just a few of the many costly regulations that forced additional fees on drug manufacturers while lowering the overall quality of medication by lifting sanctions on overseas production.

As with all economic items, the quality of the products available has significantly dropped as insulin is now being mostly produced overseas with little if any oversight into how the medication is produced. Additionally, the demand for insulin continues to go up as the U.S. population continues to age and is slightly to moderately considered overweight. 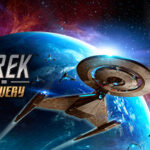 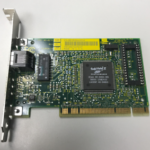