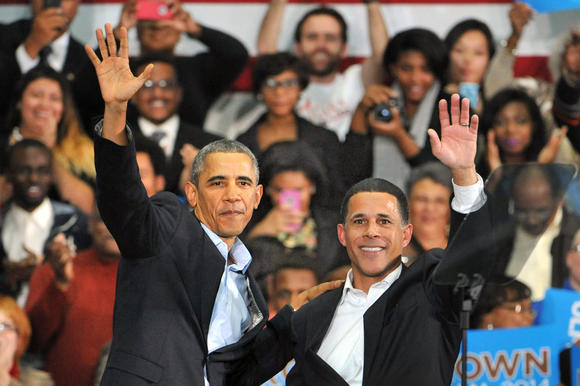 The Campaigner & Chief, President Barack Obama made an appearance on the campaign trail on Sunday to rally support the Democratic candidate for governor in Maryland.

As the President Spoke, “over half the crowd got up and left”, said one Campaign Volunteer.

Another woman, who was exiting the rally stated ” I’m a Lifelong Democrat, but  I am considering changing parties after what He (Obama), is doing to this country”.

Many others left the rally, some of whom said they would not support any candidate which was endorsed by  President Obama.

One man stated ” I was dragged her by my wife. Democrats are a complete failure and everything they touch, turns to shit. Look at our Borders, the man wont even try to stop Ebola from entering the country, and you want me to vote for someone endorsed by him, forget about it”.

Sarah M, of Crofton stated ” I got here early to see the President. I was so happy he came here until He started to speak about Ebola. Who is he kidding?”

Lieutenant Governor Anthony Brown of Maryland, appears to be polling 7 points lower just a mere day after the Presidents visit. 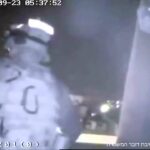 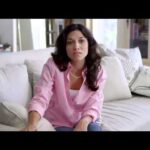