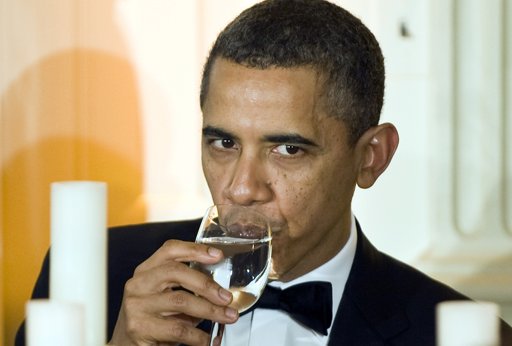 President Barack Obama on a three day fundraiser tour helicoptered to exclusive Greenwich Connecticut on Tuesday this week for a VIP  ten-thousand dollar fundraising dinner to help Senate Democrats in the midterm elections.

In one of the most exclusive areas on the east coast, the Greenwich Polo club, the President of the United States of America visited the Conyers Farm estate of Richard and Ellen Schapps Richamn for a fund raiser of the Democratic High Roller elites.

Many on the guest list forked over the maximum allowed contribution under federal law of 32,400 for a diner and a chance for a photograph with the President, all of which help the Democratic Senatorial Campaign COmmittee.

Some forked over as much as $32,400 — the maximum contribution allowed under federal law — to be part of the president’s exclusive supper club benefitting the Democratic Senatorial Campaign Committee.

This of course just highlights how ironic this is, as many of the attendees had an average net worth of billion or more. 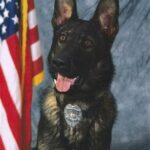 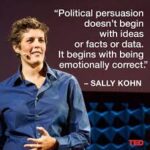