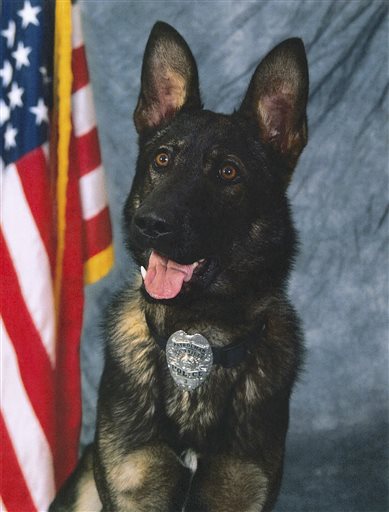 A police dog in Medina Ohio died from heatstroke after being locked in a police cruiser for more than four hours last month.

The Montville Township police department K-9 Officer, Beny, died on Sept. 28 after Sgt. Brett Harrison left the K-9 Officer in a cruiser in the station parking lot from about 11 a.m. to 3 p.m.

The police car was off and the windows were closed, the doors where locked.

The weather in Median Ohio that day was sunny, with clouds and had an average of 77 degrees.   According to Peta’s website

Every year, dogs suffer and die when their guardians make the mistake of leaving them in a parked car—even for “just a minute”—while they run an errand. Parked cars are deathtraps for dogs: On a 78-degree day, the temperature inside a parked car can soar to between 100 and 120 degrees in just minutes, and on a 90-degree day, the interior temperature can reach as high as 160 degrees in less than 10 minutes.

An administrative investigation concluded Harrison violated policy and procedures. He received a two-week unpaid suspension and lost 40 hours of vacation.

The problem with this is, Officer Brett Harrison is guilty of murdering another officer.  The hypocrisy that K-9 Officers are officers in the line of duty when a criminal injures them, but are not even given the same consideration that other animals would be given if an Officer negligently or willfully murders them is unforgivable.

In another case back in February, an Ohio man was arrested and faced a litany of charges, including: aggravated assault, abusing a police animal, resisting arrest, cruelty to animals for Stabbing an 8 year old German Shepherd K-9 Officer Rosco.

Beny, a two-year-old German shepherd, joined the Montville Township police department near Medina about a year ago.

The police department referred the case to the Medina County Society for Prevention of Cruelty to Animals for review. The nonprofit group will conduct an investigation that could ultimately lead to criminal charges. 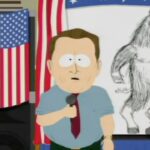 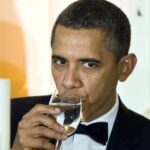