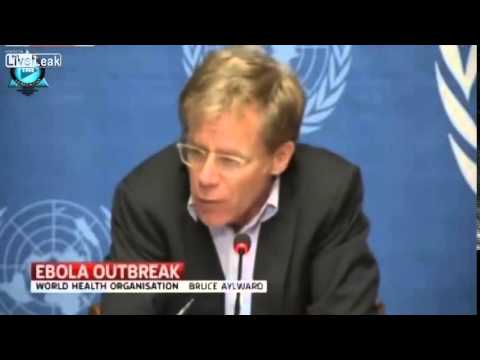 President Obama is expected to announce Tuesday that he’s sending up to 3,000 military personnel to combat the Ebola virus in West Africa.

The Obama administration’s decision to enlist the Department of Defense in response to the Ebola outbreak in West Africa has raised concerns about the safety for U.S. Personnel.

Sources inside the Pentagon speaking off the record have stated ,”Obama is sending 3000 soldiers to die.  Our Military is trained and equipped to fight a wars, not fight infectious diseases”.

Other military commanders have raised concerns that the Military is already stretched dangerously thin, to its lowest levels since 1928.

Another source stated “This is pure bullshit! We are letting go military leaders in the field, while now this son of a bitch want has us taking military planners away from counter terrorism ops so he can have a fucking talking point this week”

The Ebola virus, which has appeared to mutate from the original strain has already killed nearly 6000 in Africa, and its death toll could easily reach 500,000 and be upgraded to a pandemic.

With modern air travel and lax border policies, and a Muslim terrorists allowed to freely travel back into the United States, this disease could easily fall victim to a terrorist attack. 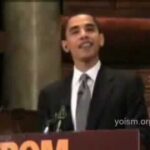 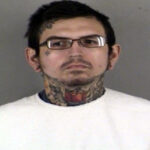