Axanar” takes place 21 years before the events of “Where no Man Has Gone Before”, the first Kirk episode of the original Star Trek. Axanar is the story of Garth of Izar, the legendary Starfleet captain who is Captain Kirk’s hero. Kirk himself called Garth the model for all future Starfleet Officers. Garth charted more planets than any other Captain and was the hero of the Battle of Axanar, the story of which is required reading at the academy. This is that story.
“Axanar” tells the story of Garth and his crew during the Four Years War, the war with the Klingon Empire that almost tore the Federation apart. Garth’s victory at Axanar solidified the Federation and allowed it to become the entity we know in Kirk’s time.
It is the year 2245, four years into the war with the Klingons.

If you like the video, check out the rest of the project due in 2015 at http://www.startrekaxanar.com 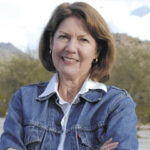 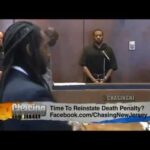