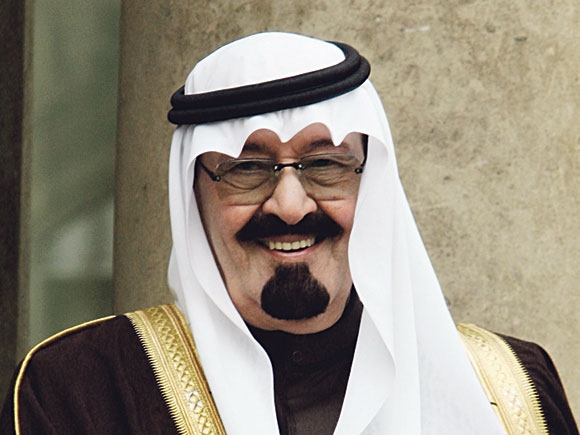 RIYADH, Saudi Arabia — The king of Saudi Arabia has warned that Muslim terrorists would attack Europe and the United States.

ISIS is the group responsible for seizing large areas across Iraq and Syria. The Islamic State will continue to grow if left unchecked. King Abdullah’s  did not mention any groups by name his statement appeared aimed at drawing Washington and NATO forces into a wider fight against ISIS and its supporters in the region.

“If neglected, I am certain that after a month they will reach Europe and, after another month, America,” the king said at a reception for foreign ambassadors Friday.

“These terrorists do not know the name of humanity and you have witnessed them severing heads and giving them to children to walk with in the street,” the king said, urging the ambassadors to relay his message directly to their heads of state.

ISIS has been responsible for the mass genocide of Christians, through out Northern Africa, and the middle east. 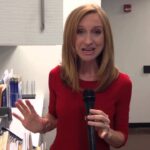 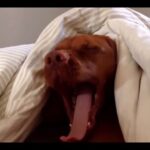