U.S. Rep. Luis Gutiérrez, D-Ill., inadvertently tipped the Democratic Party’s hand Friday on why they so doggedly pursue amnesty for millions of illegal immigrants in the United States.

While appearing on MSNBC’s “Morning Joe,” Gutiérrez crowed about going to the White House later in the day to “negotiate” how the president, with a stroke of the pen, can legalize up to 5 million illegal immigrants.

President Obama‘s expected executive action will, in effect, not only nullify the immigration laws of the United States, but serve to create a legion of brand new Democrat voters. 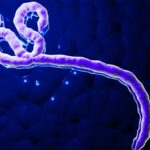 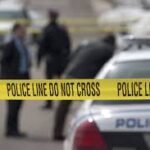