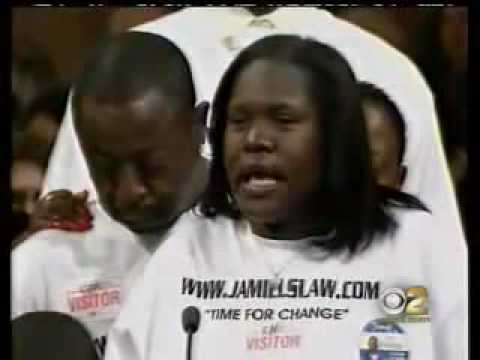 Every year Illegal Aliens or “Undocumented Criminals” kill more Americans than guns.  When you add up the United States crime statistics,  what you find is a shocking statistics.

Since 9/11/2001 more than 21,900 Americans have lost their lives to illegal Aliens. Thats 4,380 Americans who lose their lives annually to illegal aliens.   That is more than all of the troop deaths America suffered in Iraq, a total of 29,863 in all.

Those numbers are only a small faction of the lives that have been shattered by illegal aliens, for many more are injured, and at the hands of illegal aliens, including child molestation, rape, aggravated assault, identity theft, burglary.

Since the Obama Administration continues to ignore the invasion of the United States and our politicians continue to do nothing to stop the influx of Illegal aliens, these numbers will only sky rocket.

It was reported earlier last week that the Obama  Administration released 169 illegal immigrants all of which where convicted of murder. Instead of deporting them, or sending them to the gas chamber where they belong, they where released into the American streets. 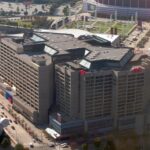 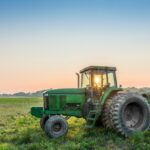