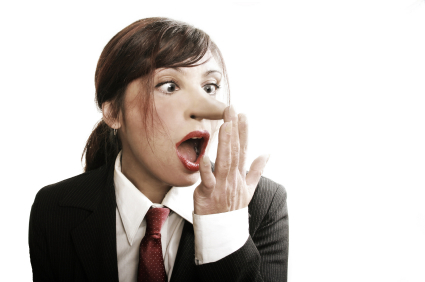 Liberals will claim their love for illegal Immigrants is on par with the nations poor, and women’s rights.   The problem is, Illegal immigrants have a direct impact on America, and to call it anything less than a War on the American way of life would not do it justice.

Since 2008, Illegal Immigrants have committed nearly 700,000 crimes just in the state of Texas, of which nearly 121,782 where sexual assaults, and nearly 4000 homicides.   The numbers continue to sky rocket if you add in the other 49 states.  Yet, the news which should be unbiased in reporting of the facts, is lying to the America. In a recent on Air panel featuring Texas Governor, Rich Perry.  Several media outlets directed their journalists to debunk and write stories that completely dismissed the issues of illegal immigrants.  One such organization went so far as to tell the staff, anyone using the world “illegal”, would find themselves out of work.

What was found in some of our research is that illegal immigrants on a daily basis commit a litany of  crimes against Americans, from murders, violent sexual assaults, pedophilia, to drug trafficking no state was immune to the tragic loss of life or assault on the American dream.

Illegal Immigrants are not just picking fruits in the fields, they are routinely committing identity theft racking up ten-of-thousands of dollars of charges to nearly 390 thousand Americans each year.  Further their economic effects have been very damaging to the construction and labor industries.

The lawless and brutal nature of such criminals does not seem to matter to Main Stream Media, who routinely censors any journalist  who would dare right such a piece on the the current state of the nations borders.

One such prominent cable news network, has gone so far as to hire private investigators to keep tabs on their journalists and employees, for fear of credible news stories leaking in which key members of the editorial staff routinely reject any such stories that do not fit their political paradigm, that Illegal Immigrants are good for the country.

Further the media blackout is continually perpetuated as various bulkanization pro-illegal immigration the groups have several key members on the board of directors  and key supports inside the various news rooms at several of the largest news outlets inside the United States. 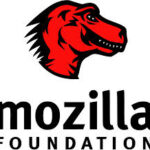 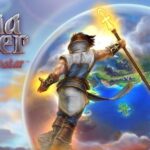