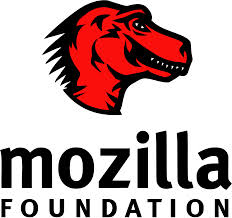 One of Mozilla’s web-servers has been hacked, exposing four thousand passwords and approximately seventy-six thousand email addresses, per a memo released today by browser giant Mozilla.

In a letter by Stormy Peters, Direct or of Developer relations at Mozilla, she wrote:

We have just concluded an investigation into a disclosure affecting members of Mozilla Developer Network. We began investigating the incident as soon as we learned of the disclosure. The issue came to light ten days ago when one of our web developers discovered that, starting on about June 23, for a period of 30 days, a data sanitization process of the Mozilla Developer Network (MDN) site database had been failing, resulting in the accidental disclosure of MDN email addresses of about 76,000 users and encrypted passwords of about 4,000 users on a publicly accessible server. As soon as we learned of it, the database dump file was removed from the server immediately, and the process that generates the dump was disabled to prevent further disclosure. While we have not been able to detect malicious activity on that server, we cannot be sure there wasn’t any such access.

We are known for our commitment to privacy and security, and we are deeply sorry for any inconvenience or concern this incident may cause you.

The encrypted passwords were salted hashes and they by themselves cannot be used to authenticate with the MDN website today. Still, it is possible that some MDN users could have reused their original MDN passwords on other non-Mozilla websites or authentication systems. We’ve sent notices to the users who were affected. For those that had both email and encrypted passwords disclosed, we recommended that they change any similar passwords they may be using.

In addition to notifying users and recommending short term fixes, we’re also taking a look at the processes and principles that are in place that may be made better to reduce the likelihood of something like this happening again. If you have questions, please reach out tosecurity@mozilla.org. 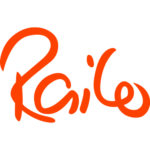 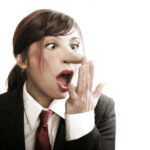