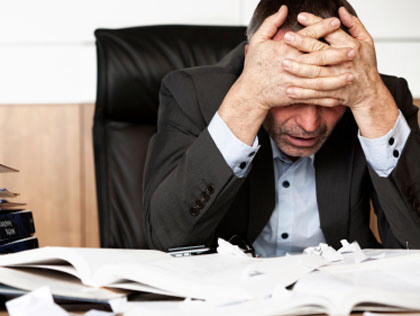 The (un)Affordable Care Act  has yet even more great provisions, If by chance you where one of the many unwashed masses hoping to use socialized medicine, well too damn bad.  That is right, despite all the technical problems, you are too late. You now will get hit up with a penalty for not purchasing a product you could not buy and where forced to by law to purchase.

The law to date proclaims to have helped 7 million Americans sign up for Health Care, all the while raising premiums by an Average of 1900 dollars per year per person. The law has caused a net loss of nearly 11 million insured since its adoption and mandatory regulations went into place. Yet leftist Blogs such as Daily Kos blame Republicans for Obamacare’s horrible enrollment numbers.  In one such piece of liberal tripe to hit the web, Joan McCater published an article titled “Fox News outraged that all the people it told not to buy insurance can’t get insurance until fall”

What the left does not get or conveniently ignores is the fact that Obama repeatedly lied about “you can keep your doctor” or ” if you like your plan you can keep your plan” and “thi will save 2500 per family per year”.  The left further acting like a brain washed cult unable or unwilling to accept the hard economic reality that just because you have a card that says “Medical Care” does not mean you will actually be able to receive medical care.

Just as liberal mouth pieces  Opie and Anthony recently went off on Obamacare when the hard economic reality set in and they had their health insurance canceled as it was not good enough to meet Federal guidelines, how many more must pay for failed ideological approaches.  It begs the question, if liberals are so smart, why do they support such dumb ideas, and perhaps the real answer is, they are not all that bright.

Just as the President is sure there is 57 states, and Just as sure as Nancy Pelosi apparently is so far removed from reality she can only read legislative items after they have been passed, liberals apparently as a whole tend to be some of the best groomed morons in our culture. They continue to suport ideas long after reality has set in that there is no basis for those ideas.

As Obamacare  ie The (UN) Affordable Care Act continues to push up costs of living, push out doctors and U.S. Medical Care is denied to more people, perhaps as more working Americans continue to be victims of ideological ineptitude will they realize that the left, is not only wrong, but goes against natural law. 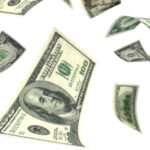 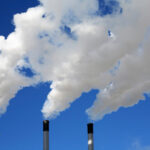