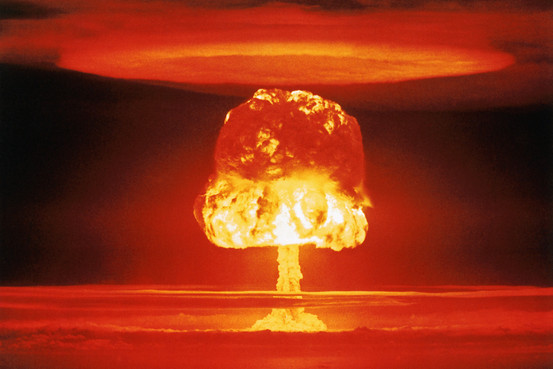 Could the nation that over 70 percent of Americans could not find a globe if their lives depend upon it, be the beginning of World War 3 and usher in the end of days?

That is the question on biblical scholars, priests and many Christians through out the United States.   A recent study back in April found that as many as 1 in 4 Americans believed Obama to the the Anti-Christ, while those who did not 58 percent felt he was the worst U.S. President in the History of the United States, 22 percent felt he was doing a great job, and 12 percent felt if he went on vacation until his term ended, they would be okay with that. Harsh criticism,  coming from an audience that was 71 percent self identified as Democrats.  New poll numbers have 4 in 10 Americans , or roughly 41 percent of those polled, wondering if Obama is not the Anti-Christ

With War on Syria on the Horizon, China and Russia have both moved their fleets to the Region.  Russian President Putin ordered Warships into the region, and told press at the G8 summit that Russia sees Syria as a long standing Allies. Syria and Iran have stated they will burn Israel to the ground in a hail of missile file should America attack Syria.

With High tensions on some of the oldest parts of the world, could this really be the beginning of World War 3

From a Biblical Stand point

He shall speak pompous words against the Most High, shall persecute the saints of the Most High, and shall intend to change times and law. Then the saints shall be given into his hand for a time and times and half a time. But the court shall be seated, and they shall take away his dominion, to consume and destroy it forever. (Dan 7 v.25-26)

While the Bible is filled with all kinds of interpretations, perhaps the most literal meaning here is that, Holy warriors (even if they are not “Christians”)  waging war on each other.   Obama is known for speaking about himself  at funerals, and if you think  about it What if, just what if, America was the dominion, and it is what is being taken off the world stage.  Look at the economy, America is quickly becoming a third world nation

Obama with Obamacare, has been an affront with gay marriage, forcing religious non profit organizations who  do not believe in pre-martial sex nor some believe in birth control, to cover birth-control on their insurance plans.  Something that is revolting to many Christians.

With the make war, again what is the Saints of God, even though they are a bunch of Terrorists, what if they are the Saints of God? What if just for a second it wasn’t THEE god, but Saints of a God, and a minor but critical translation error? Then you would have most the Christians on the planet spinning in their seats.  What is known is Obama is a Muslim, he is not actively promoting christian values or American values

Another odd piece to the puzzle is this YouTube video, in which, Obama’s nomination speech played backwards, he says not once, but several times, Serve Satan, while it could be merely coincidence and a fluke, You can get  the free software audacity for yourself and see what you can make of it 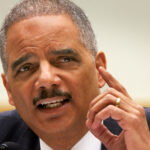