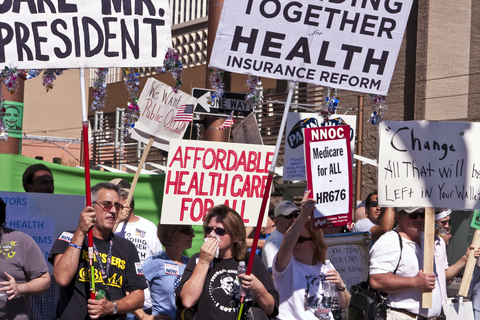 With the wildly unpopular law about to go into effect starting October 1st,  most of the law will penalize young Americans, more over Obama supports who voted for Obama in the 2012 election Those  hit hardest by the law are the Young wide eyed voters, who are seeing the effects first hand. In recent studies with the every sliding downward economy, many are moving back into parents houses right after college, unable to find work in their chosen field, many are applying to an ever shrinking pool of part time jobs.  This compounded with the fact that many large campaign donors to the Obama 2008 & 2012 Elections have received waivers making the corporations except from Obamacare, and a 1 year delay added it to , 2014 does not look promising for small business, of which employed nearly 49 percent of America in 2004-2008 and now is down to 39 percent, mostly due to small businesses laying off workers or failing due to economic conditions.

Per the IRS guidelines, the starting (its schedule to go up) penalty for not buying insurance is 95 dollars per year, or 1 percent of your income, which ever is greater.  So for millions of Americans who can not afford to buy individual insurance as they are only working part time, An average worker who makes 10 dollars an hour part time (30 hours a week) will owe the IRS 144.00 dollars.  Of course even if you made absolutely no money what so ever, are on welfare, you still owe the IRS 95 dollars.  This includes the homeless, many of which are mentally disabled veterans. Do not worry, the IRS is hiring armed agents to enforce Obamacare for both companies and individuals.

The Other not so great provisions in the Affordable Care Act include home invasion without a warrant, there is no differentiation between Medicaid, so unless you have private insurance you house is targeted as high risk with such risk factors

The Health and Human Services’ website states that your family will be targeted if you fall under the “high-risk” categories below:

“This is not a “voluntary” program. The eligible entity receiving the grant for performing the home visits is to identify the individuals to be visited and intervene so as to meet the improvement benchmarks. A homeschooling family, for instance, may be subject to “intervention” in “school readiness” and “social-emotional developmental indicators.” A farm family may be subject to “intervention” in order to “prevent child injuries.”
The bigger impact will be Americas inner cities , which will give Federal Authorization to IRS  Police to search homes of children soley based upon bad grades. This added with further provisions that allow the Federal Government to remove the children from the home, makes you wonder if Obamacare should not be renamed to “The Obama Enslavement Act” 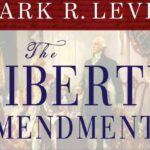