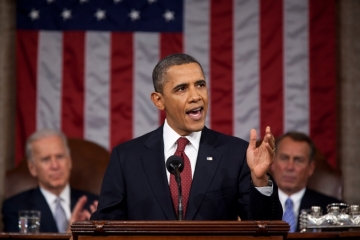 Tony Lee over at BreitBart wrote

Only the President is to blame, as policy changes enacted in 2009  which include of of the most tactically flawed and ludicrous constraints on American Military personnel.   While the actual rules of engagement are supposedly top secret classified material in which only every solider deployed can know, it is reported to be something  like the what we have listed below.

Just some of the Battle Field constraints U.S. Troops are faced with

Given the illogical and blatantly moronic constraints its no wonder the death tool and number of wounded in Afghanistan is rising at exponential levels.  The Obama Administration is repeating the highly unpopular Vietnam war

Where is the Main Stream Media? CNN, MSNBC, ABC, CBS? All remarkably silent 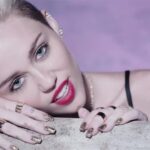 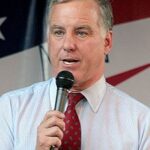