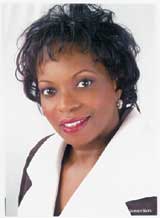 Vicki Miles-LaGrange is the Chief U.S. District Judge for the Western District of Oklahoma says Oklahoma courts Must Accept Shariah influence. This goes well above and beyond the point of STUPID, its not only unconstitutional but this is a clear example of Activism from the Bench.  If Judge LaGrange loves Shari law so much  then she needs to step down and move to Saudi Arabia where Shariah law is the law of the land. What does this mean,

And let two men from among you bear witness to all such documents [contracts of loans without interest]. But if two men be not available, there should be one man and two women to bear witness so that if one of the women forgets (anything), the other may remind her. (Maududi, vol. 1, p. 205).

So laws be damned, if a woman is reporting a crime, she better have a friend, video tape

With so much of Shariah all about inequality, cruel and unusual punishments, and is a War on Women, why would Judge Vicki Miles-LaGrange make such a ruling, full knowing its clearly unconstitutional and is purely sexist. Was she paid off ? Brainwashed?   Perhaps she really is just that stupid? 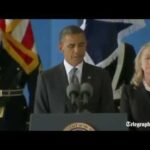 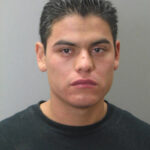