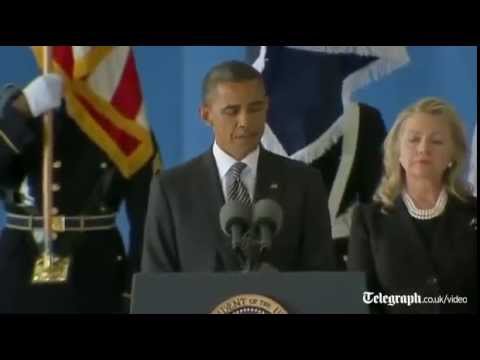 Occurred on Bush’s Watch Without a Peep from Fox News” over on the Huntington Post.  The narrative is, that the U.S. was attacked and then Bush lied 13 times blaming it all on a video. As that is exactly what happened with Benghazi.

in Bob Cesca’s article beyond the dates of the Terrorist attacks against the U.S. there is no real information, just random literary dribble about his other article that said basically the same thing. Apparently, this is the best that the Huntington Post can come up with, nothing more than thinly veiled  Propaganda that deflects the the current Obama Administration’s ever growing list of Scandals.   Not once, in Bush Administration did President Bush ever have an American Citizen arrested over a YouTube Video that supposedly sparked a terrorist attack.

Claim  made by  Obama was contradicted by The President of Libya National Assembly, Mohammed Magariaf, president of who said the video “nothing to do” with the attack that left four men dead after a 12 hour fire fight in which no military aid was given. Evidence has mounted ever since that it was an organized attack on the U.S. by a group affiliated with Al-Qaida and that the CIA was in the region smuggling guns to Islamic extremists

A Federal judge sentenced the man behind “Innocence of Muslims,” the anti-Islam YouTube video that ignited bloody protests in the Muslim world, to one year in prison for violating parole.

The mans name is  Makoula Basseley Nakoula, who is also known as Mark Basseley Youssef, a name he  had legally changed  in 2002. He appeared in Federal District Court  Friday Nov 9th, 2012 where he pleaded guilty to four charges of violating a probation  as part of the response to his Video,  “Innocence of Muslims, a satirical look at religious icon Muhammad .

All this was to protect the 2012 Campaign narrative that The Obama Administration had terrorism on the run,  A LIE t that the Washington Times debunked. 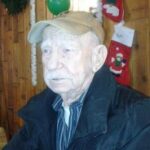 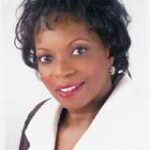