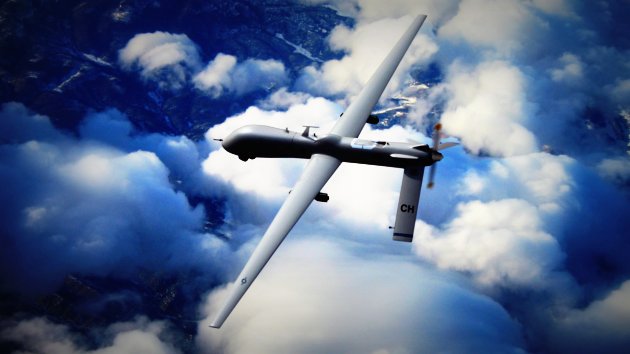 Never mind the fact they might be “terrorists”, what about due process, right to trial? Nope not any more, one more Right pissed away and pissed upon by the good old U.S.A.

A federal judge issued a 75-page ruling on Wednesday that declares that the US Justice Department does not have a legal obligation to explain the rationale behind killing Americans with targeted drone strikes. 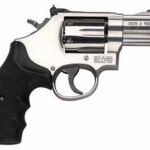