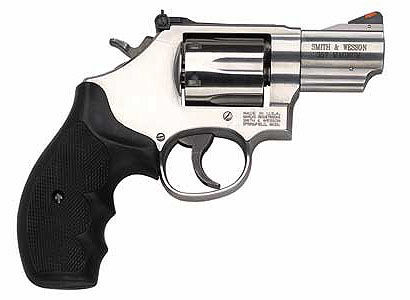 Any fool, save for an AFT agent that these where toy guns. When questioned why the guns where seized they claimed the Airsoft rifles could be made into military weapons.

They are toys, nothing more

Instead of admitting that ATF can not decern a toy from a  real gun. can’t tell a toy gun from a real one these Airsoft rifles over to the Bureau of Alcohol, Tobacco, Firearms and Explosives (ATF), and the agency agreed that these cheaply made toys where military grade weapons.

To put it mildly, things got interesting.

An Airsoft expert from England dismissed the claim as absurd. In the U.S., AirSplat expert Jon Dibblee — who was once Sgt. Jon Dibblee, a U.S. Army infantryman — categorically denied that the WE Tech M4s could be made into machine guns, an expert opinion supported by a gunsmith specializing in the AR rifle who examined another WE Tech in great detail. The gunsmith determined:

The WE TTI M4s lack any sort of functional gas tube, which is integral to an AR15’s operation.
The upper receiver of an AR15 fits onto the lower of the WE TTI M4.
The stock trigger pack in the WE TTI cannot strike the firing pin of a AR15 bolt.
The body of the WE TTI lower is several mils thinner than an AR15 lower, and shims would be needed for any AR trigger pack to work.
The trigger pack of an AR15 appears to be able to fit onto the lower receiver of a WE TTI M4, one of the AR15 trigger pack retaining pins is impossible to insert without major modification, and the hammer isn’t operable with the WE TTI lower.
In short, multiple experts examined the dubious ATF claim and found that the WE Tech rifles confiscated by the CBP and slated for destruction by the ATF cannot be converted to machine guns, or any other kind of working firearm. 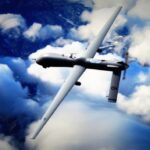 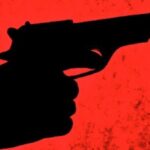