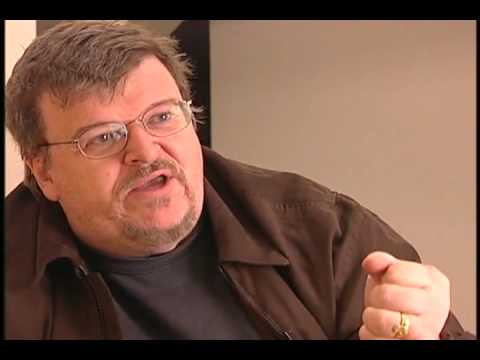 Earlier this week socialist commentator, firm director and author Michael Moore came out on twitter, national tv, and other social media outlets against Americans 2nd Amendment rights, the right to own and carry weapons unhindered, claiming it was Guns that kill people, guns are bad, and that everyone in society must be blamed for the actions of a lone deranged person. Yet just a week prior to the Connecticut shooting, he blamed Anti-Depressants. Perhaps Micheal Moore should at least fact check himself before opening his mouth Fact: Despite 22 international drug regulatory warnings on psychiatric drugs citing effects of mania, hostility, violence and even homicidal ideation, and dozens of high profile shootings/killings tied to psychiatric drug use, there has yet to be a federal investigation on the link between psychiatric drugs and acts of senseless violence.

Fact: At least fourteen recent school shootings were committed by those taking or withdrawing from psychiatric drugs resulting in 109 wounded and 58 killed (in other school shootings, information about their drug use was never made public—neither confirming or refuting if they were under the influence of prescribed drugs.)

Fact: Between 2004 and 2011, there have been over 11,000 reports to the U.S. FDA’s MedWatch system of psychiatric drug side effects related to violence. These include 300 cases of homicide, nearly 3,000 cases of mania and over 7,000 cases of aggression. Note: By the FDA’s own admission, only 1-10% of side effects are ever reported to the FDA, so the actual number of side effects occurring are most certainly higher.

Of the 14 shooters documented to be under the influence of psychiatric drugs, seven were seeing either a psychiatrist or psychologist. 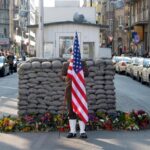 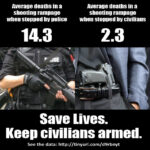