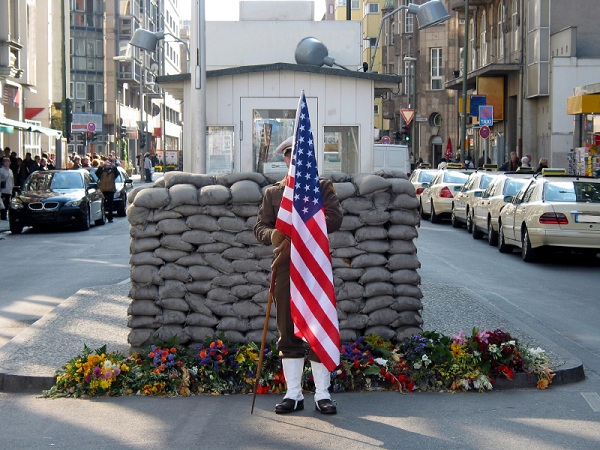 Over the past year, The Federal Government has been taking steps in preparation for war against the American people.  The answer is simple, America has become economically unstable, the unemployment numbers are nearing 24 percent, and the divide between the middle class and the poor is at its lowest since the 1st American civil war. First the US Army has plans for Re-Education Camps in and of it self is screams treason and is in direct violation of The Bill of Rights.

The Para militarization of Police Departments across the country, which include drones, surplus military vehicles, and arms

The purchase of 1.4 billion rounds of Ammo this last year.

Provisions in the National Defense Authorization Act (NDAA), that allow for U.S. Military to jail U.S. citizens without trail or probable cause

Provisions in the NDAA which call for Propaganda spending starting Jan 1st, 2013 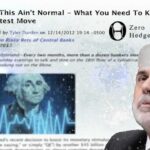 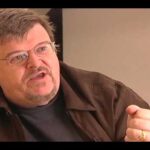