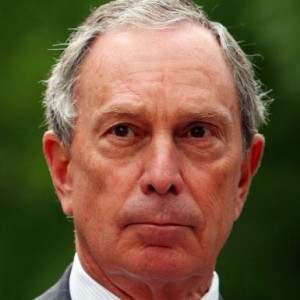 Mayor Bloomberg set to send Anti-smoking police to patrol New York neighborhoods and stop people smoking in their own homes. In return exchange for their work each Police Officer would collect a $10,000 bounty paid for out of a Centers for Disease Control grant.
The plan comes just one year after the city banned smoking in parks and beaches, despite promises by Mayor Bloomberg that there were no plans to extend a ban to apartment buildings.

City politicians have denied any such plans. 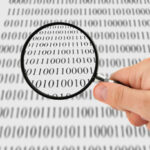