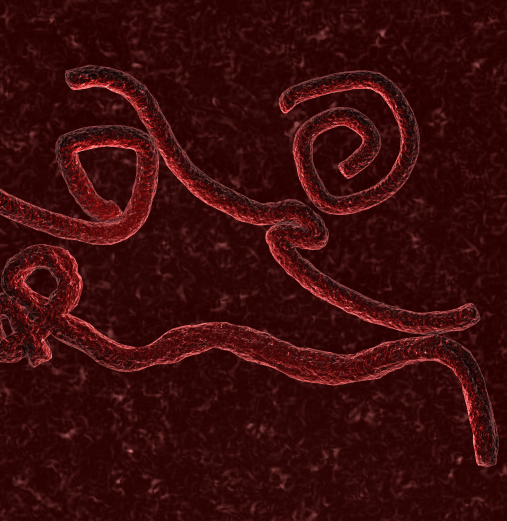 The President of Uganda , Yoweri Museveni warned that there is an Ebola outbreak in their capitol city.

The outbreak began three weeks ago, the first case reported by a pregnant woman in the western part of the country. It then began to spread from teh funeral of the woman.  Fourteen people have died, including one in the capitol of Kampala.

Seven doctors and a dozen health workers at hospital in Kampala are in quarantine after several infected where taken there.   A health worker who had been transferred to the capital died.

Ebola It is spread by personal contact, such as kissing, shaking hands, hugging, sex, sweat. tears, and has a 90 percent mortality rate.