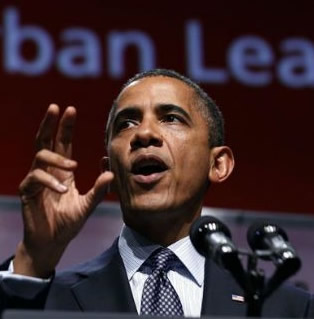 Less than a week has passed since the Colorado shooting and Obama wants to take away your gun rights.  In a speech just days before the U.N. backed Small Arms treaty, which both Obama and Clinton have promised to sign. The President has continued his anti-gun campaign and politicized a terrible tragidy and possible FBI backed false flag terrorism incident into another political speech and deterioration of civil liberties. In Obama’s  speech “”A lot of gun owners would agree that AK-47s belong in the hands of soldiers, not in the hands of criminals — that they belong on the battlefield of war, not on the streets of our cities”

The problem is the 2nd Admendment is not meant for hunting, its for making sure citizens can own and carry weapons in ever the case they need to protect any other Bill of Rights Article in which the government would attempt to infringe upon.

Article the fourth [Amendment II]
A well regulated Militia, being necessary to the security of a free State, the right of the people to keep and bear Arms, shall not be infringed.

The 2nd Amendment is not about hunting, its all about owning weapons, be it guns to cruise missiles and anything in between in order to protect your civil rights.

So why is the President all about taking away your rights, perhaps his friend Eric Holder can explain it 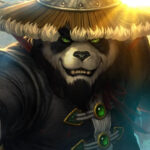 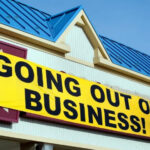