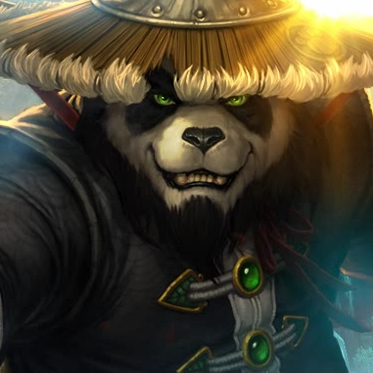 Blizzard has announced that Mists of Pandaria will be released on 9-25-2012.  Mists of Pandaria is the fourth in a series of expansions for the World of Warcraft franchinse. It adds more content, including large fuzzy panda player race called Pandarians, as well as increases the level cap by five levels to 90. Other details include more content and player vs player enviroment set around a  pok’emon style theme where players pets can now fight, as well as a new class called the Monk, which seemingly is a melee tank or dps, or healer spec.   Full details can be found here 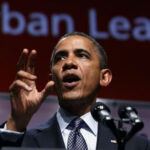