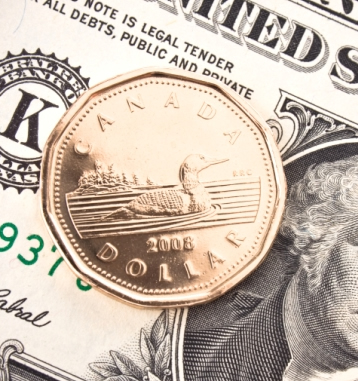 While the United States political leaders continue to blame the previous administration for their current economic crisis. President Obama earlier this week made a poltical gaffee stating that small business where not responsible for their success, but it was government who made their businesses successful.

Given that in the U.S. was admist a recover in early 2009 only to fall back to a recession, it really does make you wonder if “Obama’s  change you can believe in” is really nothing more than pocket change you can panhandle for