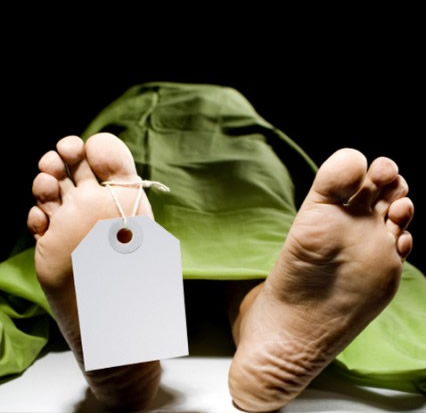 An 18 year-old Taiwanese man has been found dead  at  internet cafe and playing Diablo III for 40 hours straight. The teenager reportedly didn’t eat for two days, and was found by an employee on Sunday morning slumped over a table. After being woken, “he stood, took a few steps and then collapsed“.  The teenager was transported to the hospital, he was pronounced dead shortly after arriving.

The deceased had been playing the latest installment of the role-playing game developed by US-based Activision Blizzard Inc.

This is the second death in Taiwan from playing a video game this year.

In February, a man in New Taipei was found dead, slumped in a chair facing a computer with his arms still reaching out for the keyboard after playing for 23 hours. The cause of death was reported as cardiac arrest. 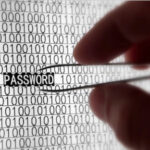 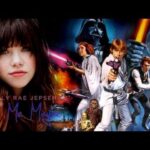