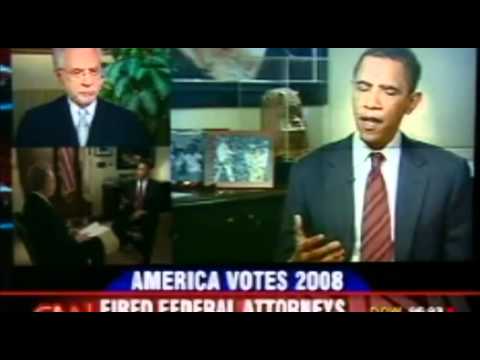 The House of Representatives voted Thursday to hold Attorney General Eric Holder in contempt for refusing to turn over documents tied to the illegal AFT “Fast and Furious” gun-running operation, which left thousands of Mexicans dead, as well as Border Patrol Agent, Brian Terry who’s body was found with two of the guns the used in this operation.

Congress passed a pair of criminal and civil measures against the attorney general, Eric Holder.  The criminal charge which dispute to District of Columbia U.S. Attorney Ronald Machen, an Obama appointee, will get to decide to fate of Holder.

Obama asserted excutive privilage, something he denounced in this 2008 video.

Political speculation is that Obama did know about the operation, and it was to further restrict the U.S. 2nd Ammendment, IE the right for U.S. Citizens to own firearms.

While this debate continues, the Democrats calling it a political move, while Republicans,  call it a demand to find out the facts in the matter.  The path is clear that President Obama yet again says one thing and then does something else.