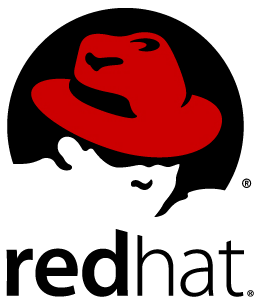 The release notes are here, but the biggest improvements include support for up to 2 terabytes of memory and 160 processor cores. This is up from its predecessor which only handled 512 gigabytes of memory and up to 64 processor cores.  The other improvement includes Single Root I/O Virtualization of network hardware, which allows guest operating systems to allocate multiple disjointed virtual networks tied to a single network physical network card