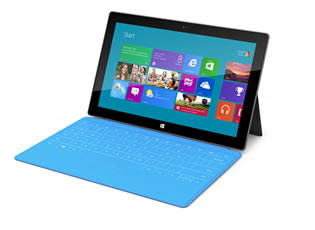 The new device, designed to be a competior to the Apple Ipad might just take a bite out of the Apple’s Ipad  market, which has reportedly sold 3 million devices since its launch two years ago