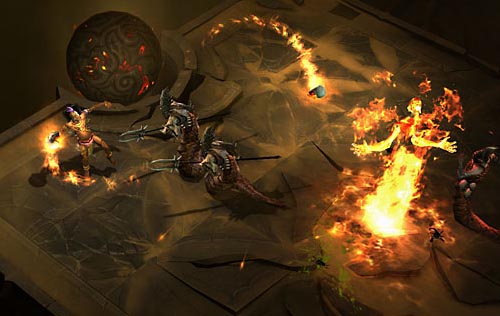 Blizzard stated it sold more than than 3.5 million copies of Diablo 3 within the first 24 hours of the game’s release.  An additional 1.2 million  received the  game as part of signing up for the World of Warcraft Annual Pass promotion. The game, which many players have beat since its release last Tuesday makes it one of the least challenging titles to date.