Arizona lately has received a lot of attention in the ways of Nationalism, and defending the sovereignty of America. Both the Arizona house and senate have passed a bill that would require presidential candidates to provide proof they were born in the United States. The bill now awaits Gov. Jan Brewer’s signature. 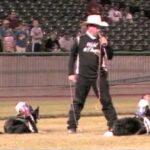 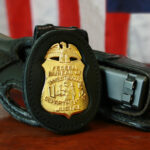