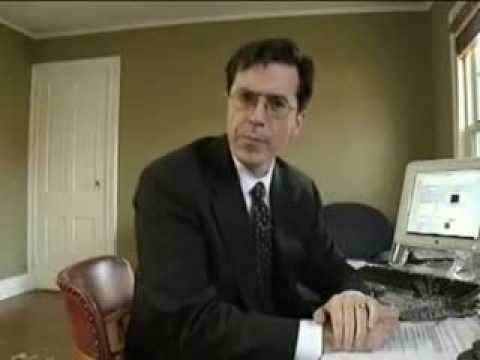 The Patriot Act, a governmental bill drafted after 9/11 that gives the U.S. Government the power to commit domestic spying, imprison anyone suspected of terrorism without evidence or trial.

Obama, signed the one year extension on the Bill without revisions.

Obama like other politicians promised change and in the end does exactly the opposite. Now thats change I can believe in.