On Friday, June 15th, Obama annouced he signed another excutive order that would help protect illegal The problem with this is that, it sends the wrong message to a country that is a finical mess, a deep recession, backed by run-away spending , a staggering debt, and continued massive government growth. This added with an election year where Obama faces a very tough reelection campaign, many can see this as a political move to purely pander to the Hispanic vote. 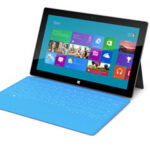 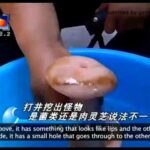